Upcoming performances at the beginning of 2023 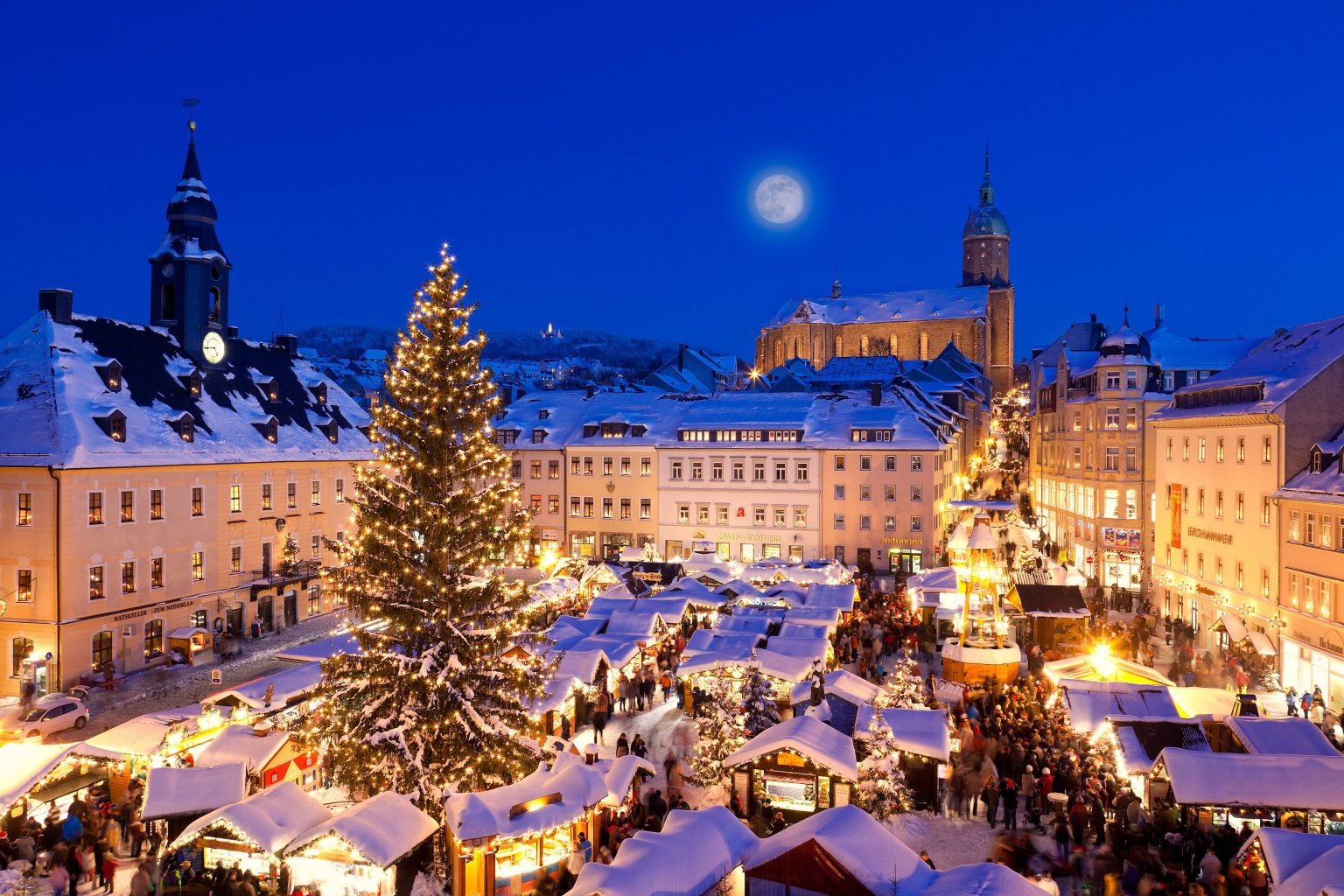 The New Year is coming, and it means that you will be able to see Dmitry Ulyanov in new productions at European theatres, as well as in beloved productions on the stages of Moscow theaters soon.

After the New Year holidays Dimitry will travel to Munich, where he will perform the role of Kutuzov in a new production of Prokofiev’s opera “War and Peace” (director – Dmitry Tcherniakov, conductor – Vladimir Jurowski). The performances will take place at the Bavarian State Opera on 5, 9, 12, 15 and 18 March as well as on 2 and 7 July 2023.

Then Dmitry will return to Geneva to begin rehearsals for the role of Boris Timofeyevich Izmailov in a production of Shostakovich’s “Lady Macbeth of Mtsensk District”. The performances will take place at the Grand Théâtre de Genève on 30 April, 2, 4, 7 and 9 May 2023 (director – Calixto Bieito, conductor – Alejo Pérez).

Moscow audiences willbe able to see Dmitry only in May on the stages of the Stanislavsky and Nemirovich-Danchenko Moscow Music Theatre and the Bolshoi Theatre. Stay tuned for more updates!